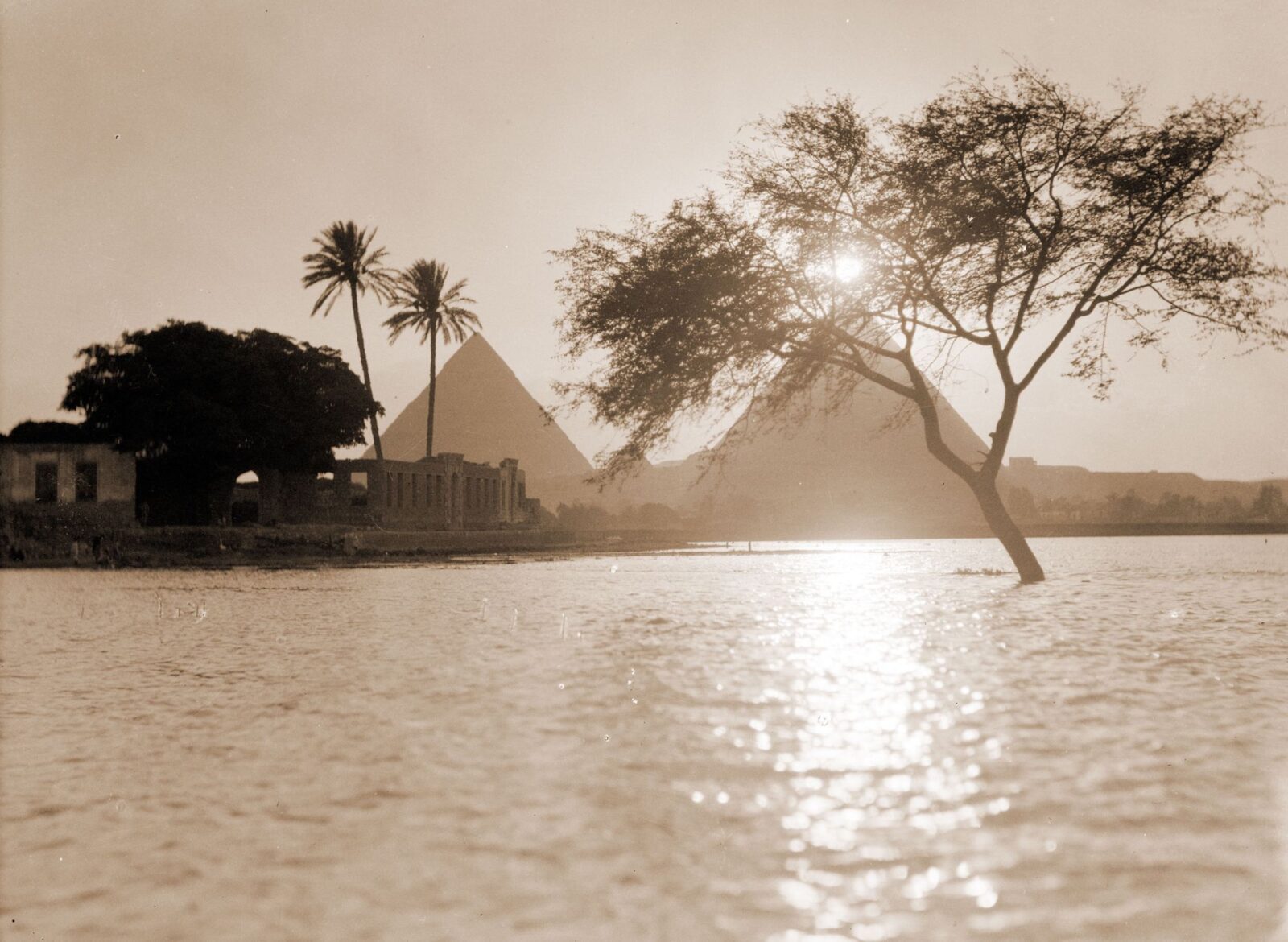 Whereupon we must posit that Herodotus either:

Yes, Herodotus, there is that much snow in the world, though I envy you your Mediterranean climate, the mysteries to solve and the time and resources you had to go your own way and see the world as you knew it.